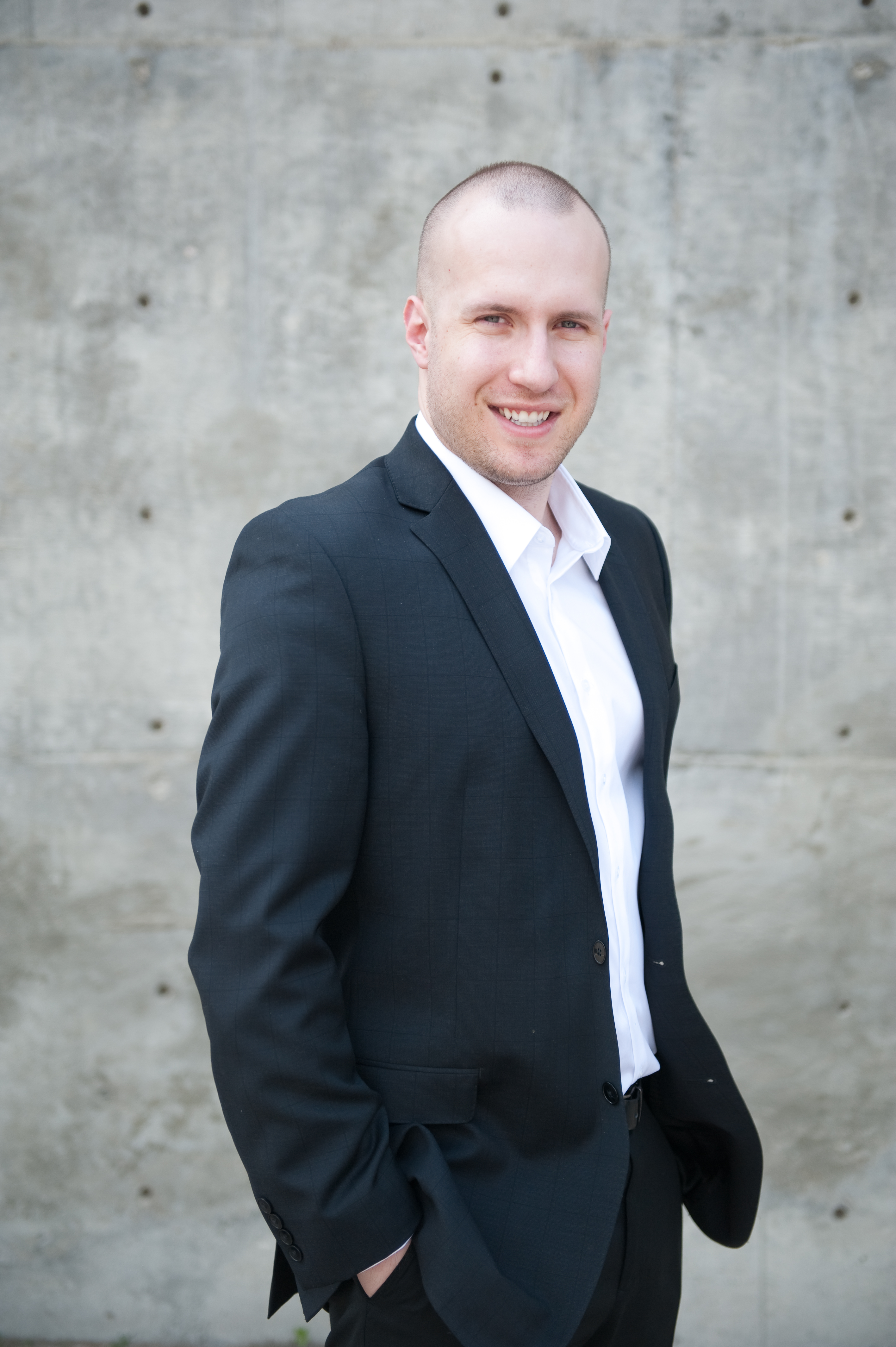 2022 was once again amazing year and we again owe it all to our wonderful clients. We were able to sell over $100,000,0000 worth of real estate in back to back years despite a shifting market.

We were able to be the lead agents on the Hudson Row project in Rosewood where we sold over 40 townhouse units in the development. We are very appreciative for all the developers that utilize our services, some that date back as far as the first year we were in real estate.

The brokerage has now grown to over 100 agents and staff heading into our 8th year as a company. We have office locations in Saskatoon, Regina and Battleford as we look for opportunities to expand and grow further in coming years. The Property Management division continues to grow, and we will continue to expand the portfolio of properties we are managing and seek opportunities for condominium, commercial and multi family management.

This brokerage began in 2015, with myself, a handful of agents and one full time staff. We had signed a 5 year lease on a space at Quebec Avenue. After a few short months we found ourselves having to try negotiate our way out of the lease so we could purchase a building. An early and expensive lesson about running a business. This allowed us to purchase 714 Duchess Street, which is still our head office today.

I think that's still what I love about this everyday. Each day will present new issues, new challenges in the market, constant changes and we have somehow been able to adapt throughout the years to grow to where we are today.

SASKATCHEWAN CONTINUES TO FARE BETTER THAN MANY REGIONS ACROSS THE COUNTRY

Record sales of apartment condominiums were not enough to offset declining sales in detached homes, resulting in a 12 per cent decline in residential sales in 2022. While sales have eased relative to last year, a record year, the 15,334 recorded sales in 2022 were 15 per cent higher than long-term averages.

As many markets across the country are experiencing a strong shift in demand, Saskatchewan continues to report sales that are stronger than pre-pandemic levels. There were 25,089 new listings in 2022, a seven per cent decline from the year prior and well below long-term trends. While the pace of inventory decline did ease over the second half of the year, 2022 inventory levels were 11 per cent below levels seen last year and 25 per cent below 10-year averages. Much of the decline in supply was driven by properties priced below $500,000, resulting in tight conditions in the lower-priced segment of the market.

“Without question, higher lending rates are contributing to the pullback in sales. We saw the Bank of Canada raise interest rates seven times in 2022,” said Saskatchewan REALTORS® Association CEO Chris Guérette. “When paired with declining inventory levels, particularly in homes priced below $500,000, we do see that having an impact on sales.” Following strong growth throughout the spring, benchmark prices began to ease toward the end of the year. While many regions have recently reported downward price adjustments, home prices rose on an annual basis.

Overall benchmark prices for 2022 were over four per cent higher than the year prior. “The housing market is changing as consumers adjust to higher lending rates and rising costs of living. That said, Saskatchewan continues to fare better than many regions across the country and we expect that to continue in 2023” said Guérette. “With prospective buyers having to qualify at higher rates, our biggest concern heading into the new year is the lack of supply in homes priced below $500,000.”

While many regions have experienced recent downward price adjustments, home prices rose on an annual basis. Annual benchmark price gains ranged from a low of one per cent in Moose Jaw to a high of seven per cent in Warman. The growth in prices in 2022 saw many regions set new record highs, with the exception of Estevan, Swift Current and Weyburn.

The City of Saskatoon reported 4,587 sales in 2022, a 15 per cent decline over last year’s record high but over 12 per cent higher than 10-year trends. Supply continues to be a challenge, as new listings have eased significantly and were 14 per cent below long-term averages in 2022. Meanwhile, inventory levels eased even further, resulting in average supply levels 31 per cent below long-term trends. While a pullback in sales relative to inventory levels in the second half of the year did allow the months of supply to rise, the market remains far tighter than what we would traditionally see in Saskatoon.

On an annual basis, benchmark prices rose nearly five per cent over 2021 levels.

The average price of a Canadian home that sold in December was $626,318, a decline of more than 12 per cent from where it was the same month a year ago. The Canadian Real Estate Association, which represents more than 150,000 realtors across the country, released new numbers about the country's housing market on Monday, showing that the number of homes sold and the prices they fetched were both sharply lower in December than they were the same month a year earlier.

Sales fell by more than 39 per cent from December 2021's level. And prices were also well down from an average of $713,500 at the end of 2021, and a peak of $816,720 reached in February 2022, before the Bank of Canada started aggressively raising lending rates. The realtor group says the average selling price can be misleading since it is easily skewed by sales of expensive homes in places like Toronto and Vancouver. So it tabulates a different number — known as the House Price Index — that adjusts for the volume and type of housing sold. The HPI was down by 13 per cent from its peak last year, with Ontario and British Columbia seeing the biggest declines, while just about everywhere else saw either small declines or even slight increases in some cases.

Rishi Sondhi, an economist with TD Bank, says that while it's clear that Canada's housing market has cooled significantly from its red-hot status earlier in the pandemic, the numbers for December "signal that a bottom in the housing market may be forming." Prices fell by 0.3 per cent on a monthly basis, the smallest decline since the market began correcting in March. "With new listings dropping significantly last month and the level remaining low, there are no real signs so far that forced selling is dominating the supply picture." Looking ahead to 2024 Growth in sales and average prices should return to positive territory in 2024 on an annual average basis, as the economist anticipates inflation will be contained and the economy should begin to heal after a weak performance in 2023.

The outlooks projects sales activity will increase, though at a pace that will continue to lag pre-pandemic levels for much of the year. Sondhi says that improving housing demand will likely stoke renewed price growth, but a still-constrained affordability backdrop will be a limiting factor. “Regionally, broad-based price gains are likely in 2024. However, we expect some mild outperformance in the Prairies and Newfoundland and Labrador as those markets continue to benefit from a favourable affordability gap,” the report states. “In contrast, tougher affordability conditions in Ontario, B.C. and across much of the Atlantic should restrain growth.

“ Sondhi cautions, “If higher interest rates and economic weakness result in significant amounts of forced selling on the part of homebuyers, price growth could be weaker than we expect.” 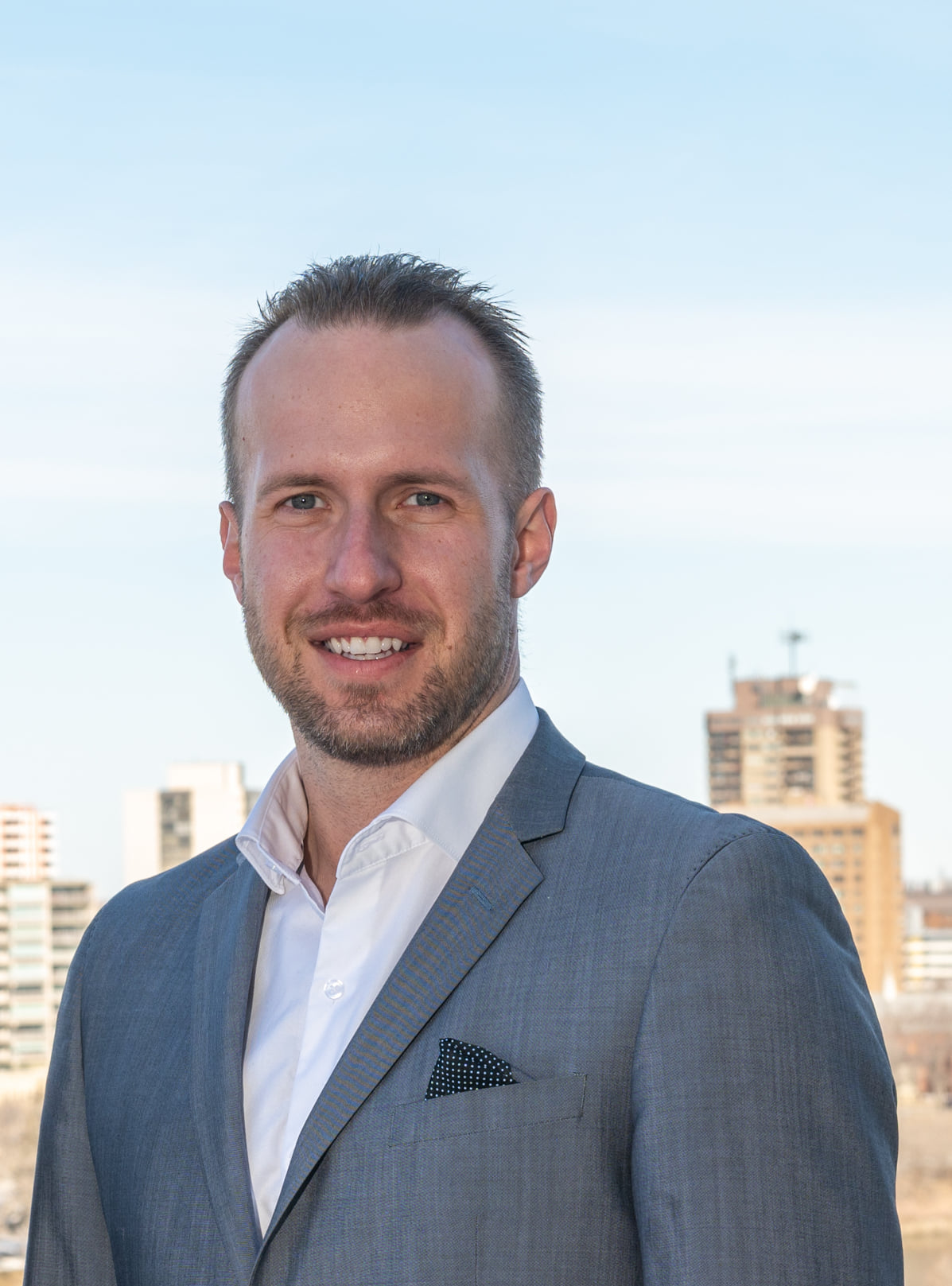